The history of the indigenous territories.

The original or indigenous peoples of our America existed long before the arrival of Christopher Columbus to the continent.

On the Nicaraguan Atlantic Coast there are four indigenous peoples (Miskitus, Mayangnas, Ramas and Ulwas) and two tribal peoples (Garífunas, Krioles or Creoles) which are those who, even without being native to the region where they live, share similar cultural characteristics to the native people.

These populations live in communities and territories. 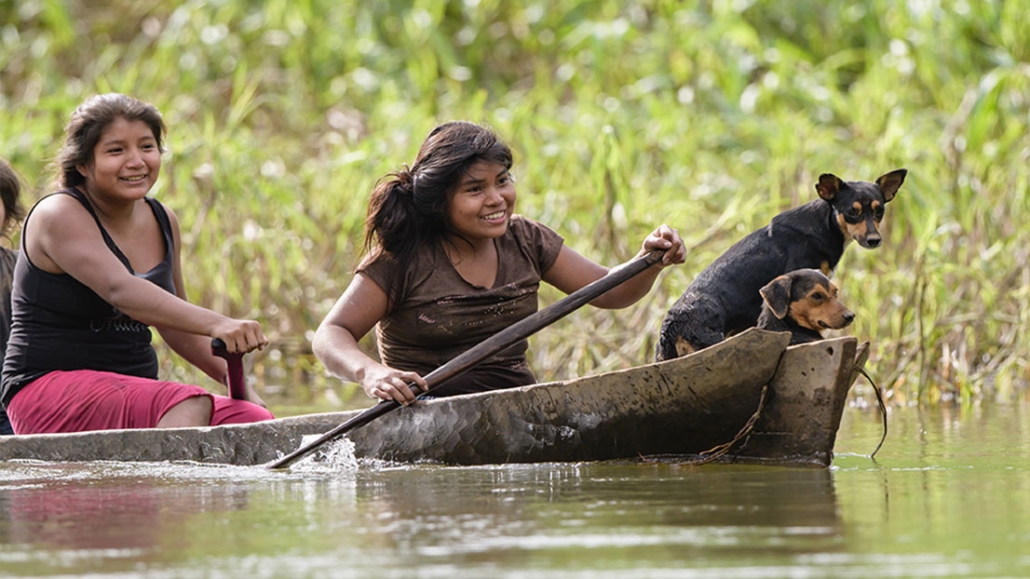 During the presidency of José Santos Zelaya, the union of the indigenous territories of the Caribbean Coast to Nicaragua was carried out.

However, this fact did not mean that the indigenous people renounced their territories. On the contrary, the accession agreement stipulated that they were the legitimate owners of their territories and of the natural resources that were in them.

In 1987, after many years of struggles by indigenous communities, the revolutionary government enacted Law No. 28, which recognized the authority that these people have to rule over their territories.

Thus arose the Autonomous Regions of the North Atlantic and the South Atlantic. Subsequently, in 2002, also a product of international pressure, Law 445 was approved, “Law of the Communal Property Regime of Indigenous Peoples and Ethnic Communities of the Autonomous Regions of the Atlantic Coast of Nicaragua and of the Bocay Rivers, Coco, India and Maíz”.

According to Law 445, the process of restitution of the rights of indigenous people consists of five phases:

1) The request that the indigenous community makes to be demarcated and titled.

2) The resolution of internal conflicts that may exist between the communities that make up the territory.

3) The measurement of the territory, its marking and demarcation.

5) Sanitation of the territories.

Currently, in compliance with Law 445, the Nicaraguan government has titled 17 of the 23 indigenous territories on the Caribbean Coast. One of them is the Rama-Kriol Territory that extends from Bluefields to San Juan de Nicaragua.

This territory is made up of six Rama communities and three Kriol communities. For the administration of their territory, the nine communities have formed the Rama-Kriol Territorial Government (GTR-K), made up of two representatives from each community. 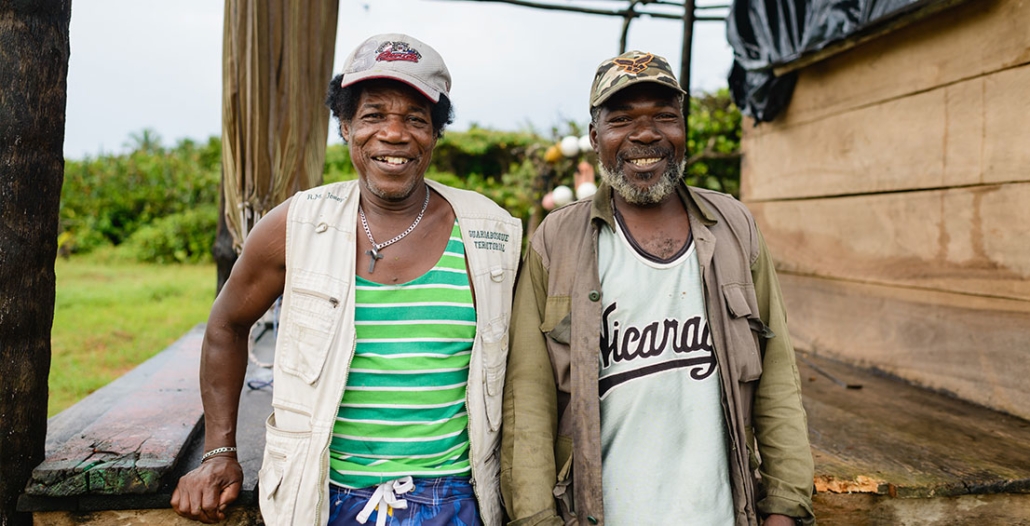 To streamline the operation, this government has a Board of Directors in charge of making the decisions within the GTR-K.

With the recognition and restitution of their historical rights, almost 70% of the Indio-Maíz Biological Reserve is within their property. This means a new legal regime for the Reserve that the Nicaraguan State will have to solve. 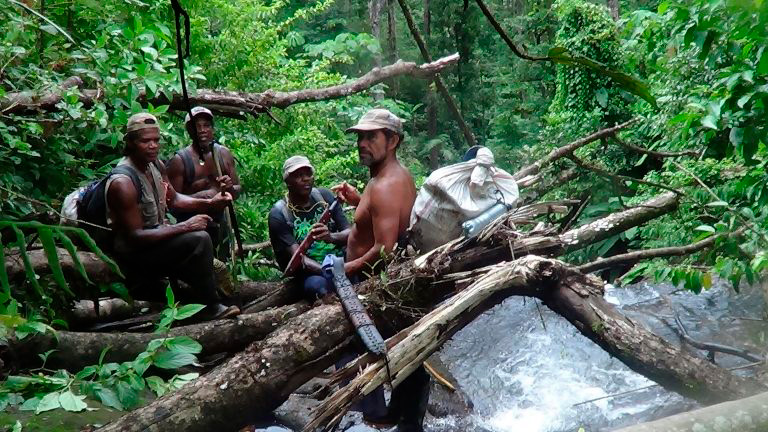 Rangers of the Rama-Kriol territory during a patrol in the Indio-Maíz.

The Rama-Kriol Territorial Government has defined the Sanitation Guide in which it is clearly stipulated that the area of the Reserve must continue to be designated for conservation and that non-indigenous people who have settled in the area after 1987 must leave their territory.

It is important to note that the territory of the Indio-Maíz Biological Reserve that is not part of the Rama-Kriol territories continues to be a protected area and the establishment of human populations in them is also prohibited. 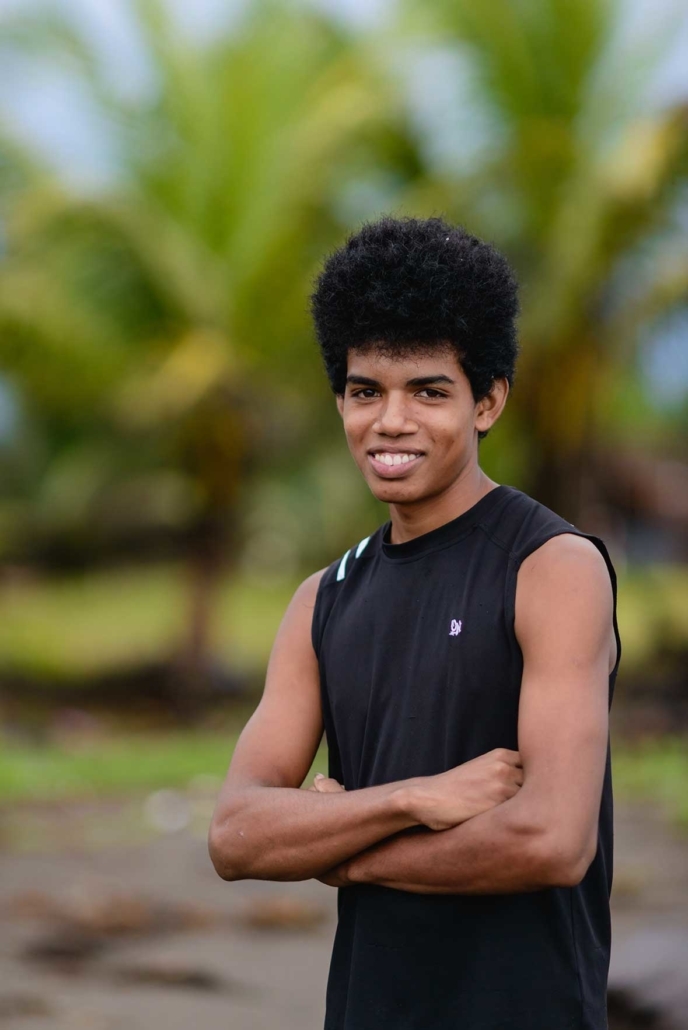 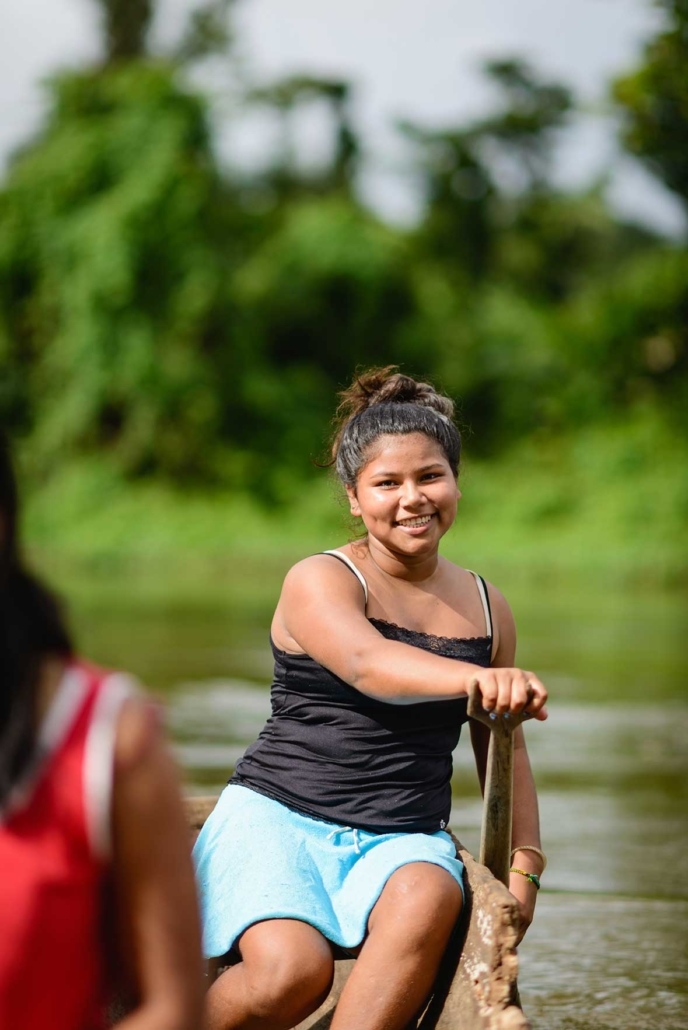 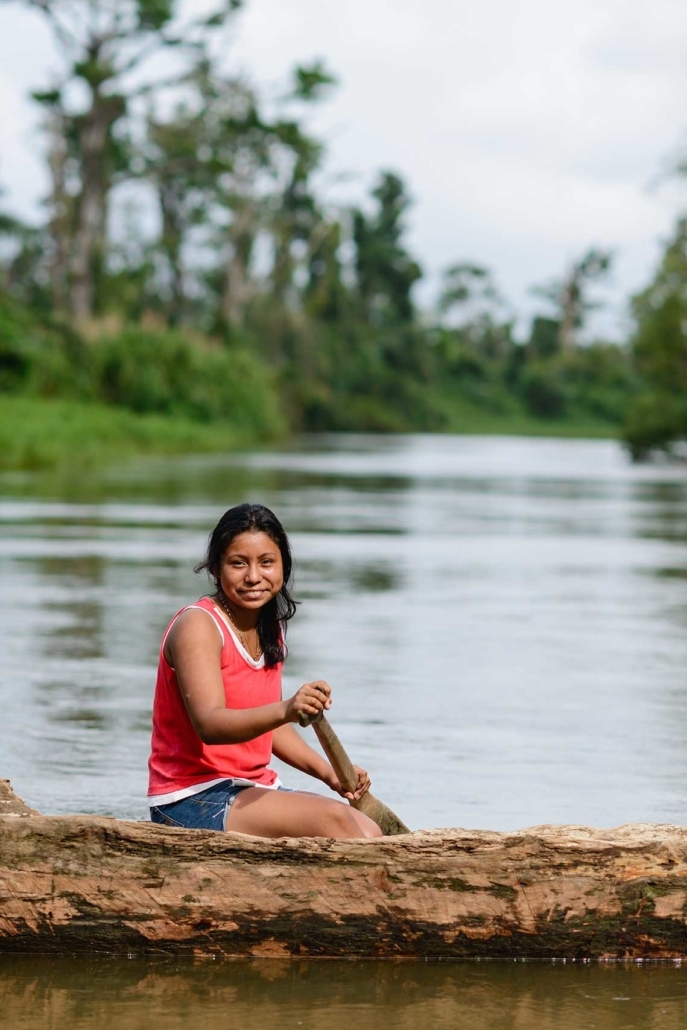 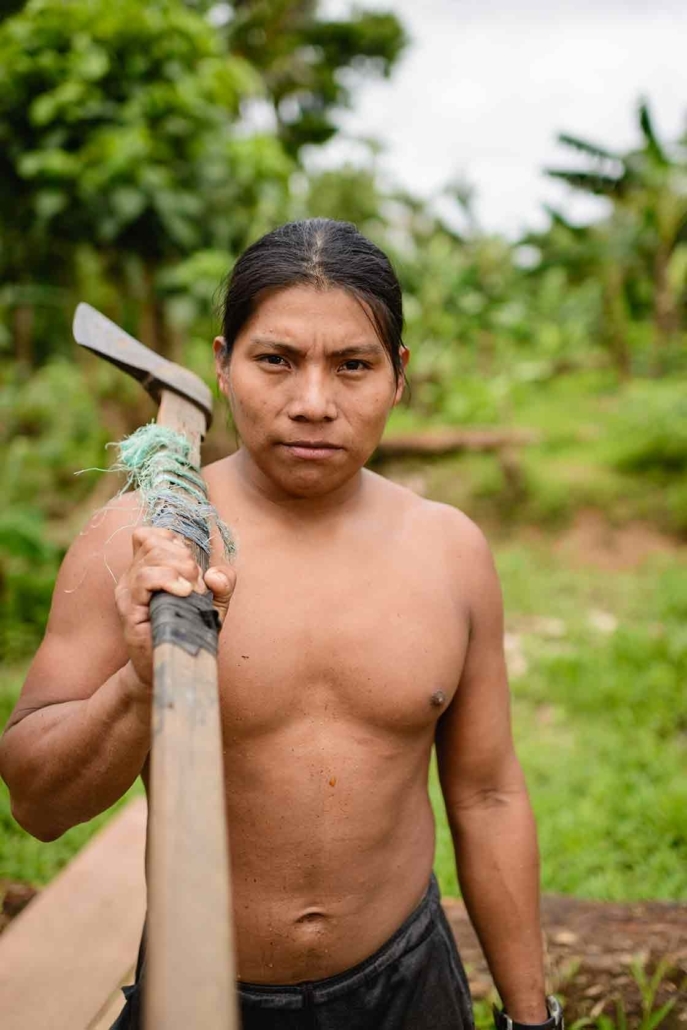