SI-A-PAZ, a concept that we must return to

On June 5, 1985, in the midst of the war, the Nicaraguan president proposed the creation of Natural Reserves for Peace, based on the natural border areas of south-eastern Nicaragua and north-eastern Costa Rica.

In 1988 the SI-A-PAZ Project was born, where the management to support and consolidate an International System of Protected Areas for Peace was agreed, through inter-ministerial agreements between Nicaragua and Costa Rica.

The objective of SI-A-PAZ (YES-TO-PEACE) was the conservation by both countries of the largest sample of tropical rainforest found in the Central American slope. 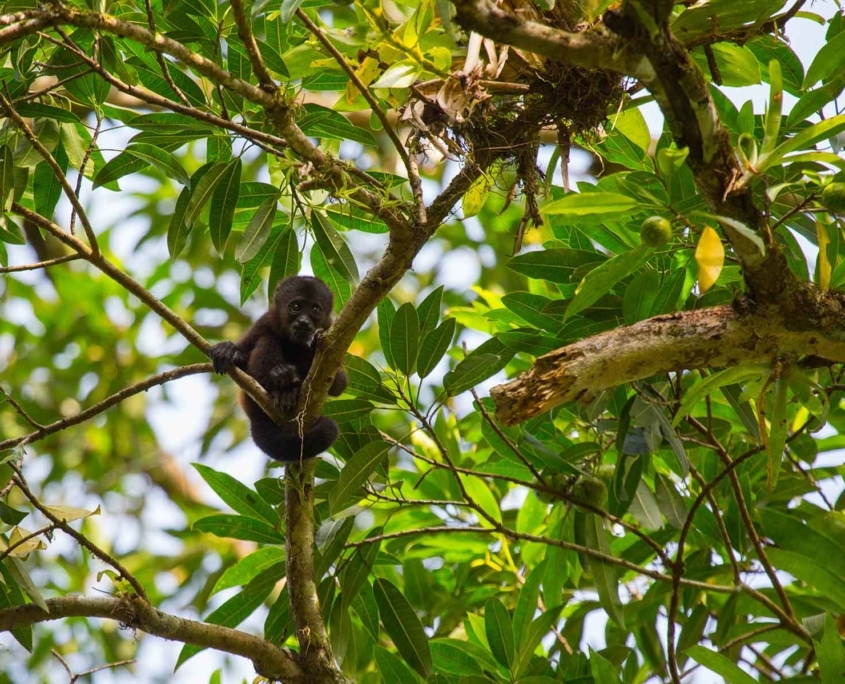 This area conserved an extraordinary amount of diversity of habitats, such as humid and riparian forests, rivers, lagoons and wetlands, in addition, of a fauna of great richness and diversity, and of great potential for ecotourism.

These binational agreements did not materialize, but on April 17, 1990, Nicaragua establishes the Creation of Protected Natural Areas of the Southeast of Nicaragua, through Presidential Decree 527.

This decree creates the Solentiname National Monument, the Guatuzos Wildlife Refuge, the Historical Monument of the Fortress of the Immaculate Conception of Mary and the Great Indio-Maíz Biological Reserve.

In 1994, under decree 28-94, the Southeast Region of Nicaragua was established as a Sustainable Development Territory and in 1999, with decree 66-99, the Southeast Nicaragua Biosphere Reserve was created, which is still in force.

What was once a “Great Reserve” is now four protected areas

In 1999, the Presidency of the Republic of Nicaragua, through decree 66-99, declared the formation of the “Biosphere Reserve of the Southeast of Nicaragua.”

According to Decree 66:99, this measure was intended to update and specify the categories and limits of the protected areas located in the territory of the Southeast of Nicaragua.

But this decision was also influenced by the problems generated by the location of the town San Juan del Norte within the Great Biological Reserve and conflicts with settlers in the Punta Gorda sector.

Thus, as of 1999, the Indio-Maíz Biological Reserve was established with an area of ​​2,639.8 km2, which are shared by the towns of Bluefields, San Juan de Nicaragua and El Castillo.

This reserve is considered one of the best preserved tropical rainforest areas in all of Nicaragua and Central America. In addition, it represents the number one core zone of the Río San Juan Biosphere Reserve.

The environmental benefits of the Indio-Maíz Biological Reserve

To speak of the Indio-Maíz Biological Reserve is to speak of life and well-being for Mother Earth. There are countless species of insects, reptiles, amphibians, fish, birds and mammals that inhabit or transit through it. In addition, the number of plants found in their ecosystems is innumerable.

On the other hand, Indio-Maíz guarantees protection to multiple water sources that are part of the Río Punta Gorda, Río Maíz, Río Indio and Río San Juan basins.

In the town of El Castillo, to mention one example, the main sources of the Reserve are the Santa Cruz, Juana and Bartola rivers, which are essential for the populations settled on its banks.

The oxygen production carried out by the millions of plants found in the Reserve is another benefit that we can receive from this protected area.

Thousands of tons of carbon dioxide are also stored in its forests that contribute to climate stability and that, if released by burning, would increase the problems of global warming. 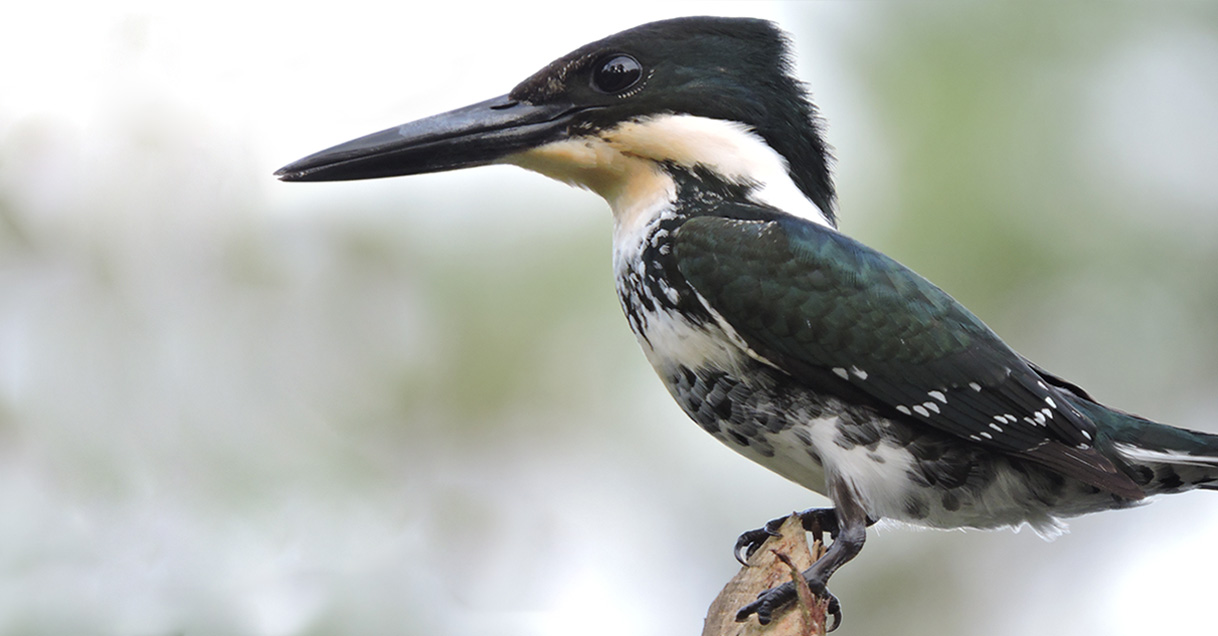 What is a biological reserve?

The State of Nicaragua, according to the General Law of the Environment and Natural Resources, recognizes ten categories of protected areas for our country.

One of them is the category of “Biological Reserve” which, according to this law, are extensive areas that have unaltered representative eco-regions and therefore ecosystems, geological and physiographic features and/or species of great scientific and representative value, mainly destined to scientific research and/or ecological monitoring activities.

These vast areas have three objectives:

Maintain — genetic and hydrological resources and processes in a dynamic and evolutionary state.

Safeguard — the structural features of the landscape. 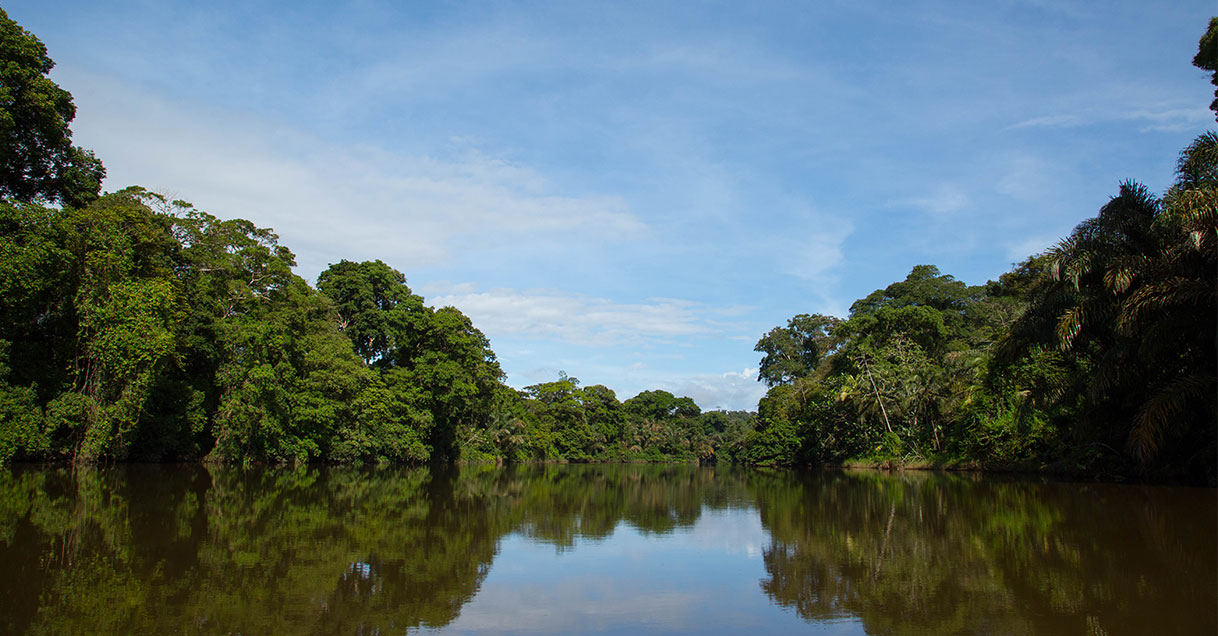 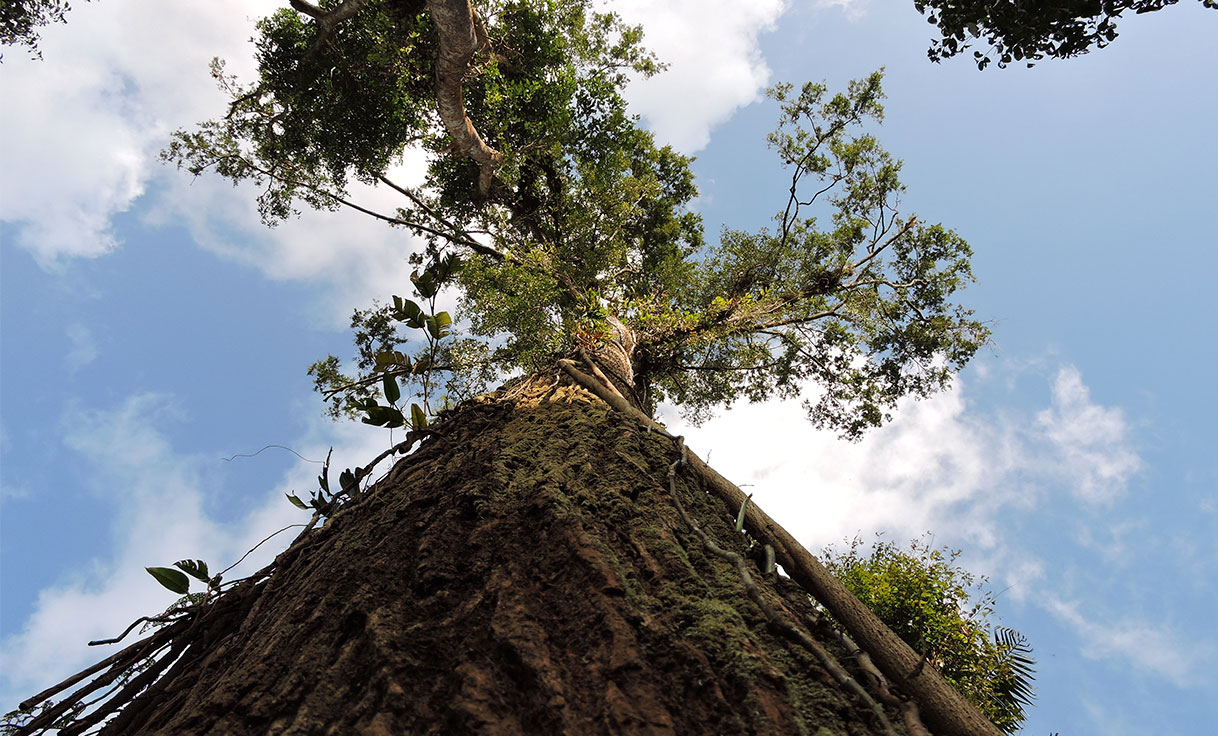 According to the laws of Nicaragua, the activities that are allowed in the biological reserves are:

Environmental education — to provide knowledge about the dynamics of nature and its interrelationships between flora and fauna, for their conservation.

Research and monitoring — to learn more about the natural potential, the forest and associated fauna, and contribute to the definition of conservation actions and adequate management.

Protection and control — to protect the forest and associated fauna from illegal logging, hunting, pollution, among other threats that endanger the existence of this reserve.