The advance of single-crop cultivation such as African oil palm (right) in the buffer zone of the Indio-Maíz Reserve also promotes the invasion of the core zone. 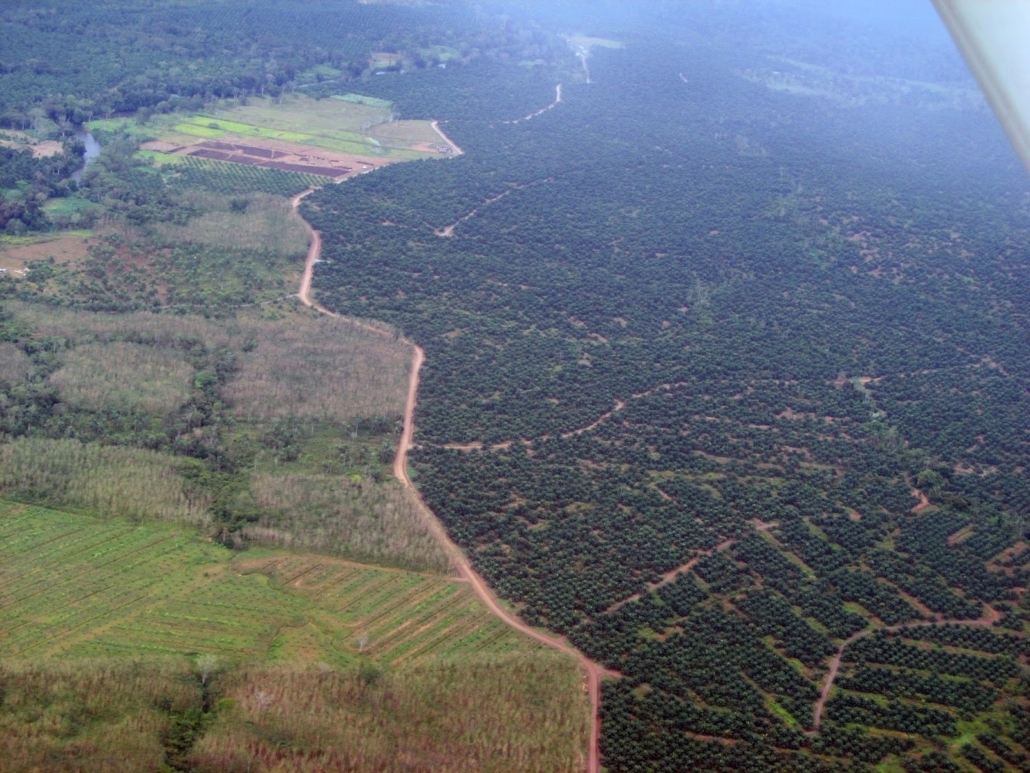 On September 4, in Río San Juan de Nicaragua, the environmental organization Fundación del Río sent correspondence to the departmental representatives of the Ministry of the Environment and Natural Resources, the Nicaraguan Army, and the Office of the Attorney General of the Republic to request a meeting to exchange information and identify the actions that contribute to the conservation of the Indio-Maíz Biological Reserve.

Similarly, the letter refers to the Biosphere Forum led by MARENA in 2012, where important agreements were reached on whether they should move forward. This correspondence agrees with the proposals made recently by the inconstitutional President of the Republic, Daniel Ortega Saavedra, where he reaffirms the importance of preserving the reserves that still remain in the country.

The letter was addressed to Medardo López, MARENA delegate, Alvaro Francisco Rivas, head of the Southern Military Detachment, and José Ramón Gutiérrez, departmental attorney. To date there is no comment from public officials.

The Conflicts Over Land Continues in Indio-Maíz